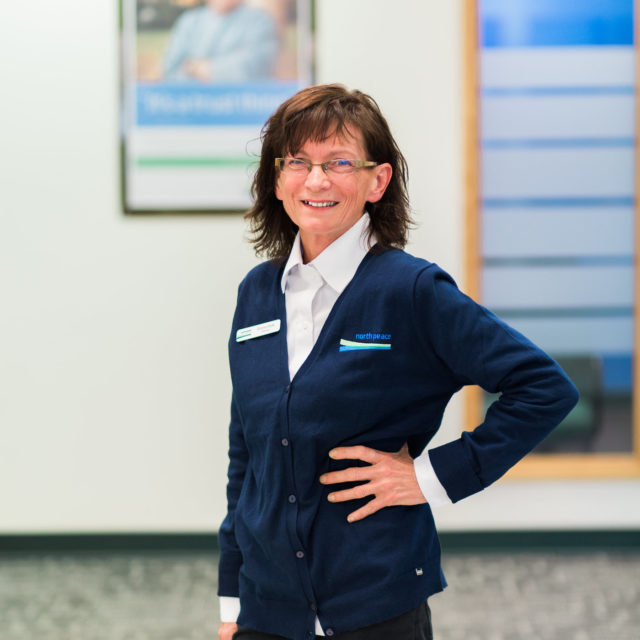 Donna Stolk has been employed with Northern Health since May of 2012. She enjoys working there and has a strong interest in the community, with a special interest in working in our senior population and our aboriginal connections.

Donna recently attended the Go Green Jobs BC convention where the main focus was sustainable green employment. The convention also had a strong focus on co-operatives which reinforced her interest in becoming a member of NPSCU.

As a Director, Donna brings with her a strong business background. From 1989 to 2010 she owned two Panago Pizza restaurants and two additional small independent businesses in Prince George, BC which gives her a deep understanding of the passion and commitment it takes to be an entrepreneur.

During her years in Prince George, Donna was a very active member of School District #57 where she chaired the Parent Advisory Council from 2002-2008. As a mother of three active children, she found herself on several committees: billeting coordinator for the swim club, ice scheduler for ringette, team mom for hockey, as well as organizer and executor of many successful fundraising events.

While at Northern Health, Donna has taken advantage of the many opportunities that they offer and is always seeking ways to improve both personally and professionally. Donna is a great asset to the NPSCU Board of Directors.