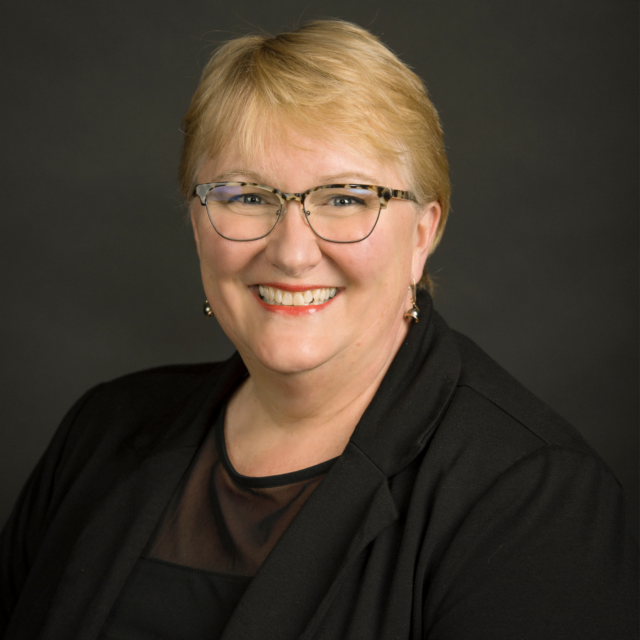 Moira has not only been a member of NPSCU for 25 years, but also previously worked for the Credit Union for 13 years from 1997 to 2010.  She has lived and worked in the Peace Country since 1994 and is proud to call it her home.  Moira is a strong management generalist with 25 years of progressive experience 13 of which are specific to Credit Unions. She believes in the Cooperative Principles, that our members are our priority, and that engaging them is critical.

Moira has served as Director on local boards and provincially on the UNBC Senate, the BC Chamber of Commerce, the Association for Credit Union Trainers and Educators, and the Provincial Marketing Board for Credit Unions.

In their spare time Moira and her family are involved in local small businesses and volunteering. They also try to spend as much time as they can at their cabin on the Blueberry River.